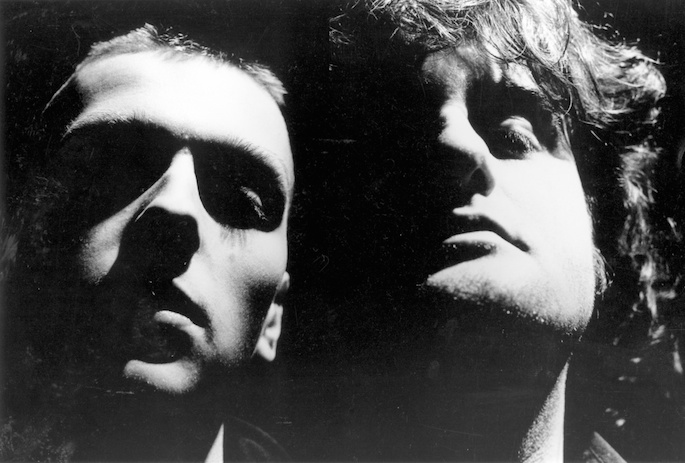 Justin K Broadrick and BC Green reignite the decade-dormant project.

The EP is now available to stream, including the previously-previewed ‘Ringer’. Dub versions of ‘Ringer’ and ‘Playing With Fire’ are available digitally on the Japanese domestic edition of the EP.

Decline and Fall precedes the band’s forthcoming full-length A World Lit Only By Fire, set to arrive in the fall.