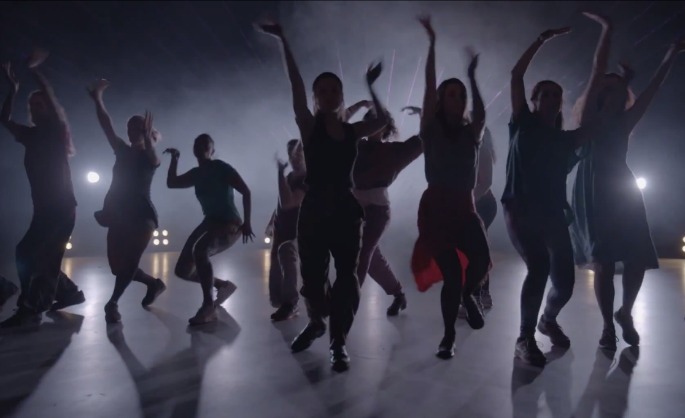 Watch a performance from the band’s “antinational cabaret”.

Earlier this year Swedish pop provocateurs The Knife announced plans to collaborate with art collective Ful on Europa Europa, an “anti-national cabaret” about Sweden and the EU’s immigration and asylum policies.

Now the sibling duo have revealed a taster of the music they’ve written for the performance, titled ‘För alla namn vi inte får använda’ (which translates as “for all the names we cannot use”) in a choreographed video.

The cabaret performers say the song aims to “praise all those hundreds of thousands of people who defy the cameras, the deadly waters, the barbed wire, the violence and the compact political resistance, and make it across the external and internal borders of Europe every year”.

Europa Europa premieres on July 1 in Almedalen, Gotland. Free performances will be held on outdoor stages in various cities throughout Sweden up until the country’s general election in September.

In other Knife news, the duo will follow up 2013’s Shaking The Habitual next month with a mini-album comprising edits of eight tracks plucked from across their back catalogue.  [via Gorilla vs Bear]