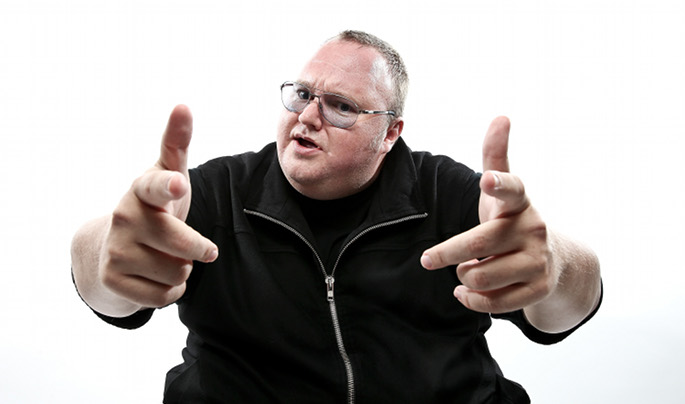 Megaupload founder and budding musician Kim Dotcom has appealed for whistleblowers to help him in his case against in the US government.

Dotcom is currently holed up in New Zealand resisting extradition to the US, and on Twitter this weekend claimed that his case is unfair as he was “declined discovery [and] didn’t get my own data back”. He’s offering 5 million US dollars to anyone who can help him prove that.

As Dazed points out, he’s gone into more depth in an interview with TorrentFreak:

“Let me be clear, we are asking for information that proves unlawful or corrupt conduct by the US government, the New Zealand government, spy agencies, law enforcement and Hollywood. We know that there are people out there with information. I’m willing to pay for that information. I’m determined to fight a grave injustice that has been done to a legitimate cloud storage business, its 220 employees and over 100 million users.”

To catch up with Kim Dotcom’s case – not to mention the rest of his exploits – head here.