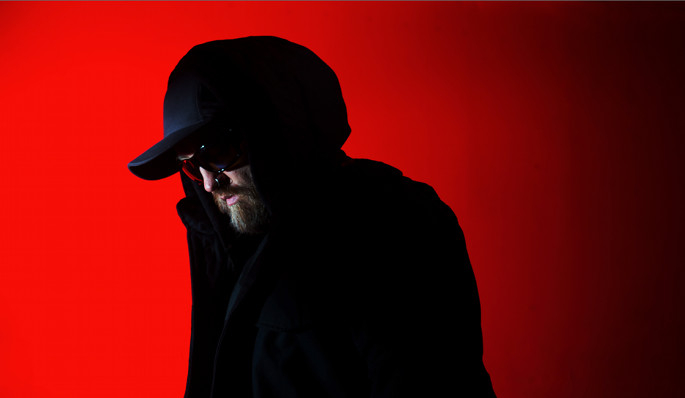 The Bug will return this Summer with a new album, Angels and Devils.

The long-awaited follow-up to 2008’s London Zoo, it will be released on August 25, and yes, it was the album being teased by that At War With Time site (which has now been updated).

You can stream the first audio from the album via the Soundbug (that’s not a typo, and no, that’s not your computer glitching) embed below, plus two more tracks – ‘Save Me’ feat. Gonjasufi and ‘Fuck A Bitch’ feat. Death Grips – underneath.

While you’re doing so, read FACT’s 2012 interview with The Bug, where he talks about Angels and Devils as well as his Acid Ragga label and more.