Mike WiLL Made It recruits Future, Lil Wayne and Kendrick Lamar for ‘Buy The World’ 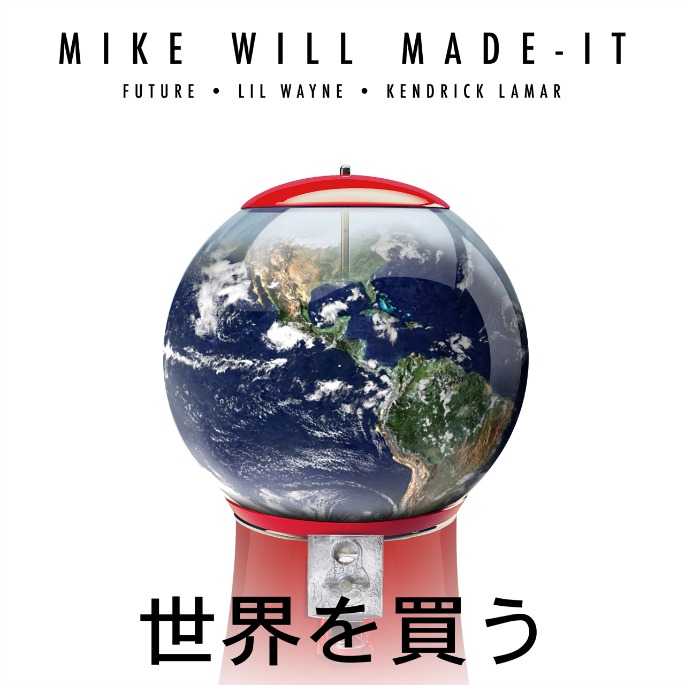 The chart-hustling producer unveils another track from his forthcoming debut LP.

Mike WiLL Made It has dropped off the complete version of his new single ‘Buy The World’, an unusually laidback cut featuring strong showings from Lil Wayne and Kendrick Lamar, a hook from new dad Future and a great singalong outro bit.

In the meantime catch up with the Atlanta producer’s 2013 mixtape, #MikeWiLLBeenTriLL, featuring a similar star-studded list of guests and Miley Cyrus.