Nicolas Jaar to compose score for US adaptation of Les Revenants 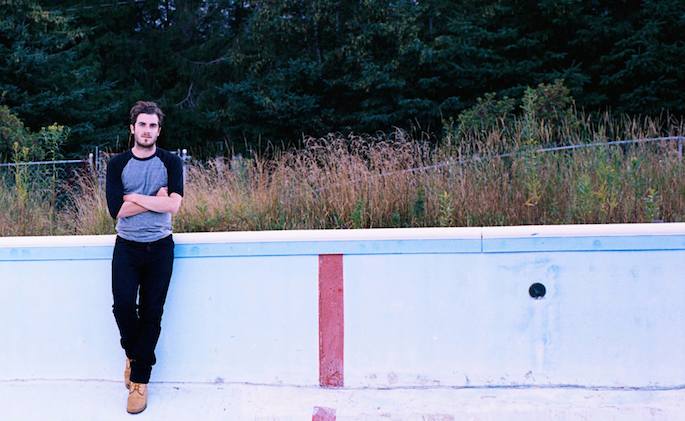 Last year, Mogwai released their score to Les Revenants, a supernatural series about a group of dead people that return to life without any knowledge of their deaths, originally broadcast on French television network Canal+

The award-winning show is now being adapted for US television on A&E as The Returned, with Nicolas Jaar tabbed to compose the score. As of late, Jaar has been touring with Dave Harrington as Darkside; he also continued his collaboration with Sasha Spielberg under the Just Friends moniker. [via Stereogum]