Huxley lines up The Machine EP and debut album on Aus 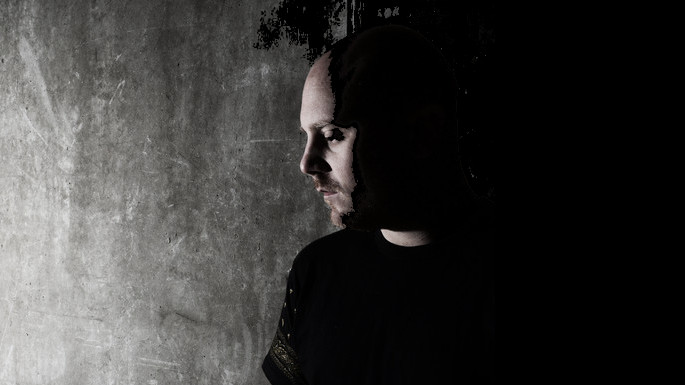 House and garage head Huxley will return to Will Saul’s label next month with another EP, followed by his debut album in autumn.

The four-track The Machine is due out on July 14 and features guest appearances from S-Man, aka Roger Sanchez, and vocalist Jack Wilby, while the album is titled Blurred and expected to arrive in October. There’s no more detail on the album but you can check the EP tracklist below.

Last summer, Huxley took on FACT TV’s Against the Clock challenge and knocked our socks off with ‘Real’, also featuring Jack Wilby’s vocals – he then finished up the track and made it available as a free download. Check out his FACT mix from 2012 for more quality house transmissions. [via XLR8R] 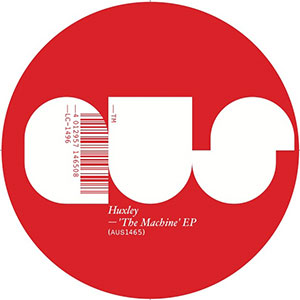