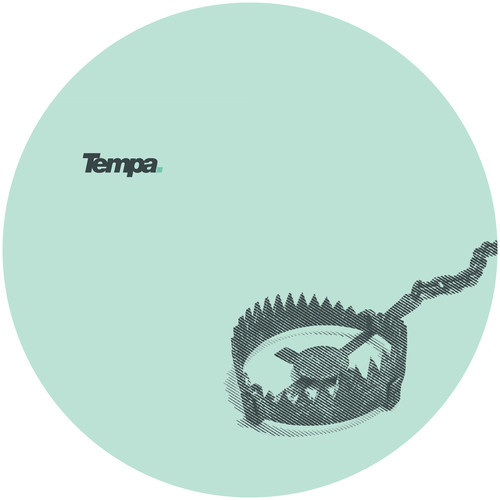 Wen returns with his first release since Signals, a collaborative single with Parris.

Parris is better known as a DJ than producer, releasing singles by the likes of Etch and Epoch on his Soundman Chronicles label and building a reputation for being comically tight on deck (cutting dubplates, three deck mixes, the lot).

He first collaborated with Wen on Signals track ‘Time’, and their first full single together, ‘Caught’ / ‘Collide’ is a spacious track that makes perfect sense housed on Tempa. We’re premiering ‘Collide’ below.