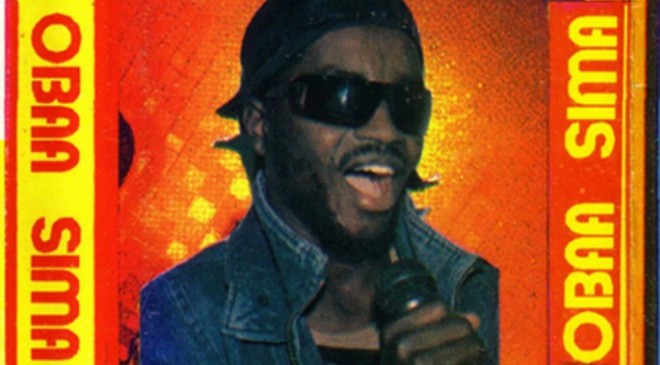 ‘Daa Nyinaa’ was recorded some time in the late ’80s or early ’90s and dug up a decade later by ethnomusicologist Brian Shimkovitz, who runs the Awesome Tapes From Africa blog. Last year it was given a subtle disco-leaning edit by producer Noema and released as part of a compilation called African Shakedown – although that record is pretty hard to come by already.

Listen back via BBC iPlayer – it’s available for six more days. Hat tip to Luke Abbott for spotting this one.