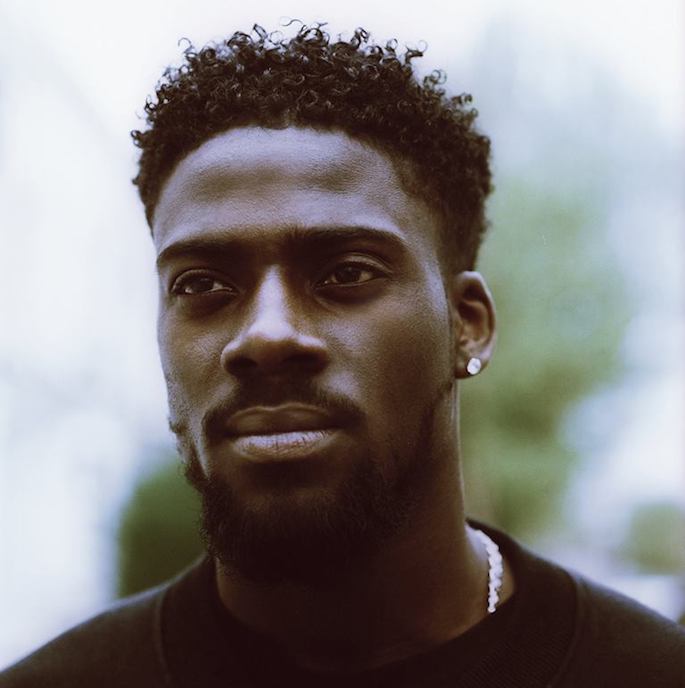 The Londoner continues to move beyond UK Funky with his new material.

Last year, Lil Silva showed a new side of himself, revealing a smooth singing voice on The Distance cut ‘No Doubt’. It appears that track was only the beginning.

His vocal talents are featured prominently on the Mabel EP, a co-release by True Panther Records and frequent home Good Years that is due out August 5. Silva has also been working with emerging pop star Banks, and the LA-based singer-songwriter appears on two of the EP’s five tracks.

The title track sees Silva’s voice holding its own against his metallic, sharp-as-ever production — stream it below. FACT interviewed Lil Silva last year about his artistic development and his plans for the future. 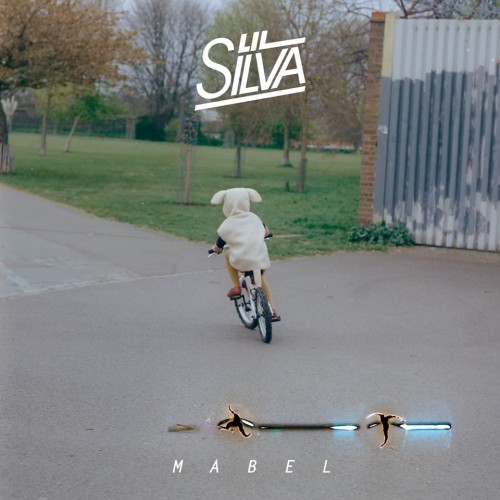