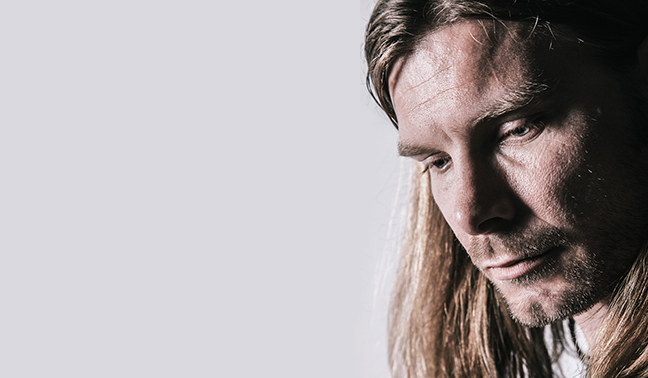 The Berghain resident’s contribution to the long-running mix series will be released on August 18.

In Dettmann‘s words, “I mixed it at home with 2 CD players, as most of the tracks are not available on vinyl yet.The mix is mostly based on unreleased MDR demo tracks, which I’ve carried around with me for the last few years.

“For example the ROD track, I’ve had this one for at least 3 years. Now it is finally a good opportunity to release those tracks and they will all come out on MDR.”