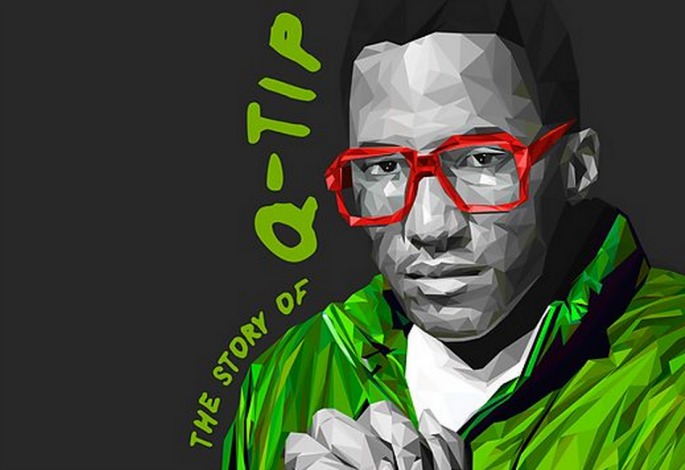 Last night BBC Radio 1Xtra broadcast The Story of Q-Tip, an hour-long documentary tracing the career of one of hip-hop’s most enduring figures. Benji B presents the special programme, looking back at A Tribe Called Quest’s impact on ’90s hip hop and Q-Tip’s continued influence as a producer.

As well as interviews with Pharrell, Nas and The Pharcyde, the programme features plenty from Q-Tip himself, who describes his forthcoming record The Last Zulu as “the evil twin of Tribe” and reveals details of a 25th anniversary reissue of Tribe’s classic 1991 album Low End Theory.

The reissue is set to include unheard and unreleased Tribe music and could, he says, be released with the artwork they’d originally conceived for the project – a naked Naomi Campbell decorated with Tribe’s logo. So ’90s!

He also discusses his early experiences of hip hop, the making of ‘Can I Kick It’ and a TV show about the Native Tongues that he’s working on with Leonardo DiCaprio and Jonah Hill.

Listen back to the whole documentary via BBC iPlayer.