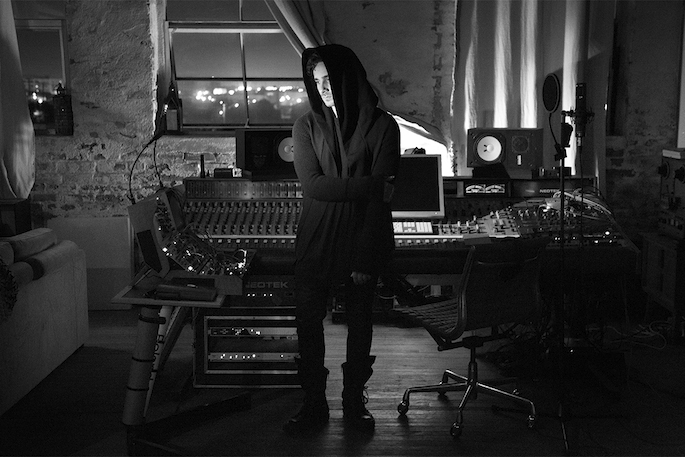 Josh Eustis moves on from Telefon Tel Aviv with his most personal album yet.

In 2007, Eustis started Sons of Magdelene when his father was diagnosed with cancer. Initally, the project involved tape loop manipulations of orchestral music; the music of Move to Pain would have been the foundation for a new Telefon Tel Aviv album, if not for the passing of Eustis’s musical partner, Charles Cooper.

Understandably, Move to Pain is a thematically and sonically dark record that explores “loss, decay and the tremendous emptiness of the physical world.” In an interview with FACT, Eustis said the album “should sort of have the haze of listening to something through a wall, or looking at something through a dusty windowpane, or more specifically trying to recall a memory that at one time seemed sharp and present but that has dulled with age.”

Stream Move to Pain in its entirety below. The album is due out tomorrow (June 24) on Audraglint. “This may all seem melodramatic, but I assure you, it isn’t,” he maintains. “It feels great to finally let go of something that weighs one down, and gain perspective from it. Even if it’s in hindsight.”