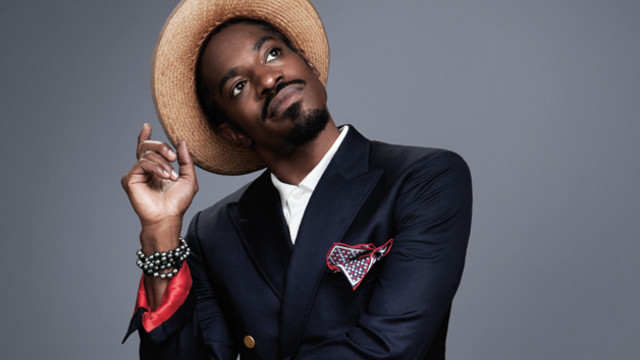 Andre 3000 has been confirmed as working on the new Aretha Franklin album.

Franklin revealed that she’d been working with the Outkast man in March – though she did get his name wrong – and has now confirmed that he’ll feature on the album. A new piece with Billboard reveals that Andre will be “stepping in to helm the last four tracks”, including a cover of Adele’s ‘Rolling in the Deep’, after Don Was had to bow out “due to schedule conflicts”.

Babyface and Daryl Simmons are also working on the album, which also features a cover of Donna Summer’s ‘Last Dance’.