Andre 3000 and Babyface working on songs for Aretha Franklin 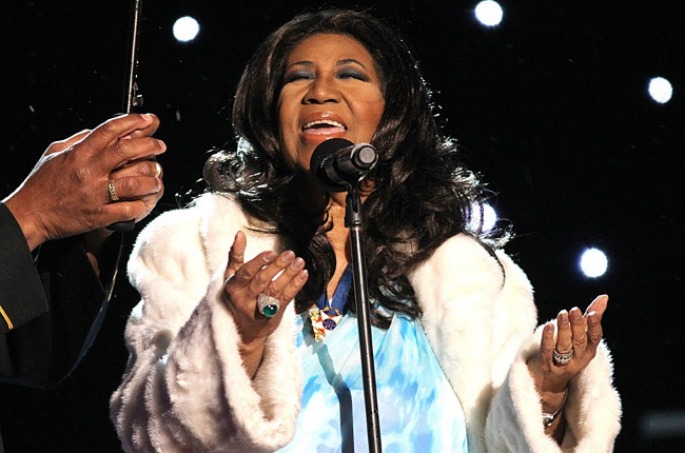 The Queen of Soul hinted at the collaboration at her 72nd birthday party in New York.

Aretha Franklin has hired a pair of hit-making hands to work on her new material, with singer-songwriter Babyface joined in the studio by Outkast star Andre 3000.

“Babyface is working on the tracks,” she told Billboard, explaining that he’s waiting for him to complete his stint in the Broadway musical After Midnight so that he can finish the tracks.

Andre is about to reunite with Big Boi for a 40-date Outkast tour around the world, coinciding with the forthcoming Jimi Hendrix biopic in which he stars as the ’60s guitar hero.