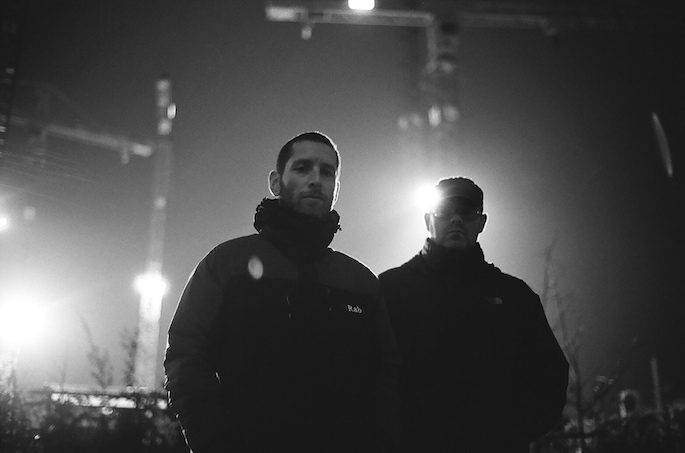 Mark Fell and Mat Steel self-released the TPlay EP, and the digital minimalism the duo applied to UK garage and two-step has continued to influence producers that challenge dancefloor conventions.

The original pressing has been unavailable since its release over 15 years ago. This extended, 70-minute reissue features the original tracks along with unreleased material from the same sessions, and everything has been fully remastered by Rashad Becker from the original DAT tapes. The 2xLP set is available on one red and one orange coloured transparent vinyl.

Take a look at the set below; it’s due out on June 30. Back in 2011, SND stepped up for a FACT mix featuring Urban Tribe, Morton Feldman, Eleh and Carl Craig. 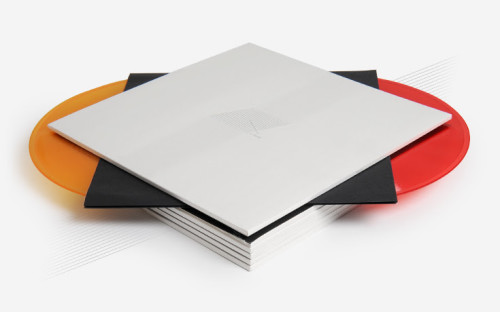