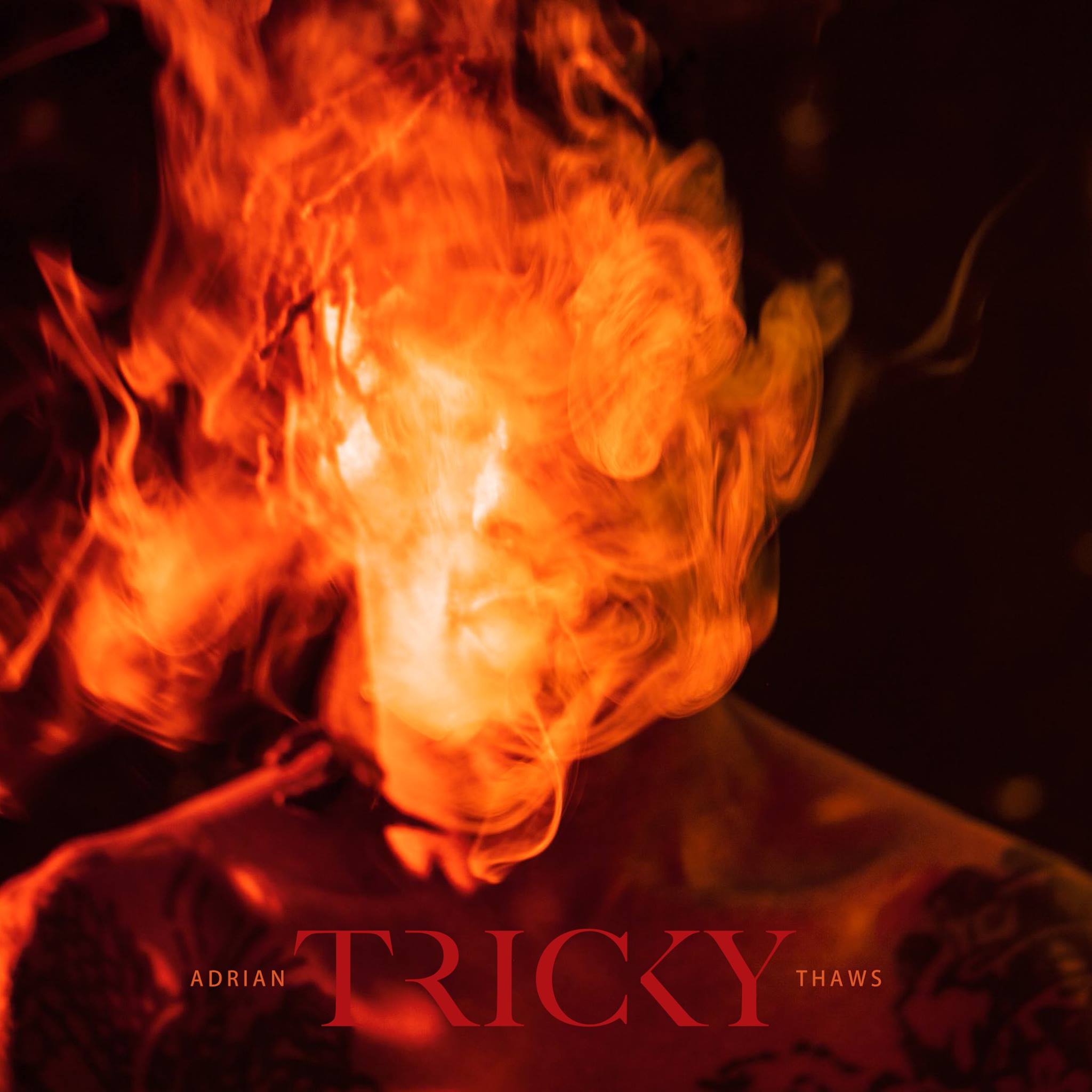 The indomitable Knowles West boy has just announced a new LP for !K7, due on September 8. The record is titled Adrian Thaws – his birth name – and will be his eleventh solo studio album.

According to !K7, the album was recorded in Tricky’s London studio. The list of collaborators is impressive: genre-twisting rapper Mykki Blanco, Micachu associate Tirzah and noirish beatmaker Blue Daisy are all confirmed to appear. Other guests include Francesca Belmonte, Nneka, Bella Gotti, and Oh Land.

The decision to put his birth name to the fore on this record was evidently a significant one for Tricky:

“Calling it Adrian Thaws is saying you don’t really know me. So many times people have tried to put a finger on me and every album I go to a different place.”

A track from the album – the pulsing, electro-infected ‘Nicotene Love’ – is available to stream below. Tricky’s brilliant 2013 FACT TV interviews have become the stuff of office legend; head here to watch them.