Scott Walker and Sunn O))) working together on 4AD 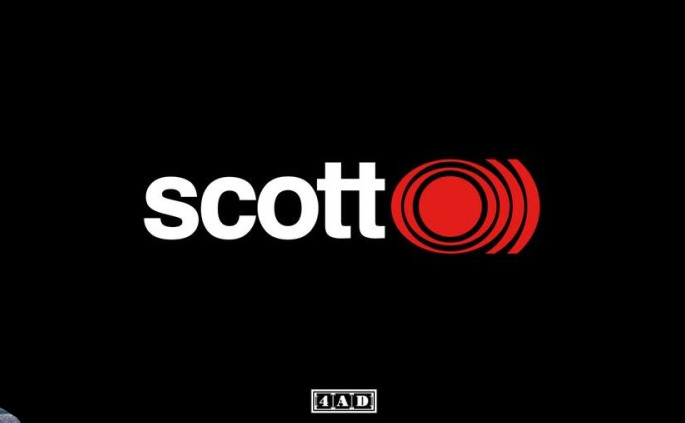 If this tweet is anything to go by, then Sunn O))) and Scott Walker are collaborating on a record together for 4AD.

It seems like a perfect match: one third of ’60s pop act The Walker Brothers, Scott Walker has spent several decades exploring the darkest corners of isolationist music, signing to 4AD in 2006, while Stephen O’Malley and Greg Anderson’s Sunn O))) do gut-wrenching drone-metal like nobody else.

Update: The label has now confirmed the news – they will release a Sunn O))) and Scott Walker record later this year, with more information in a couple of weeks.