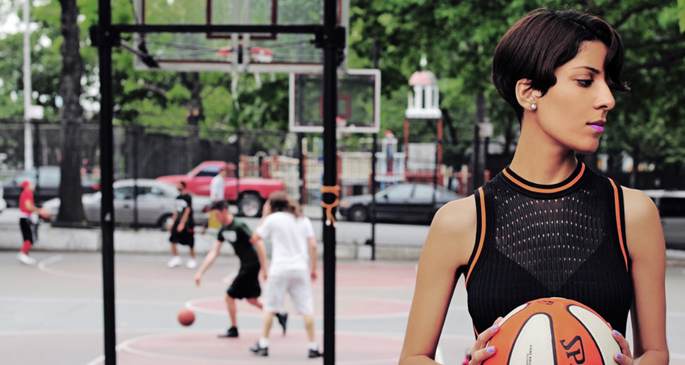 “‘Star-Spangled’ is dedicated to American national nightmares,” explains Al Qadiri. “On one hand, dark dreams of suburban serial killers and mangled hitch-hike heads. On the other, a false hope of national greatness cooked by covert agendas.”

The single is officially available tomorrow (July 4), but you can hear it now via Wired.