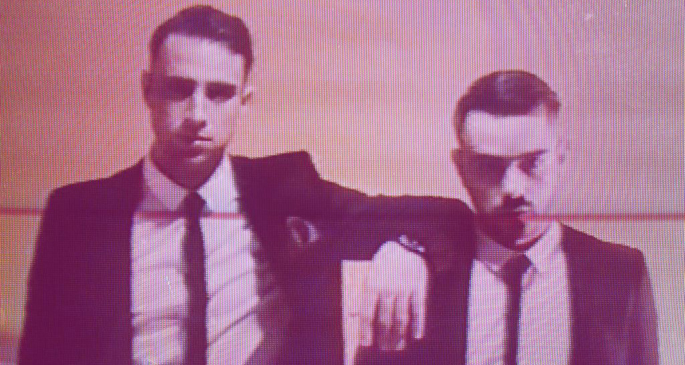 Hear the hell-raising tag-team live and direct from Worthy Farm.

Oneman and Jackmaster’s Can U Dance summer festival tour stopped off at Glastonbury Festival last month to raise the spirits of mud-caked ravers at the late-night Shangri-La stage. Broadcast live for BBC Radio 1’s Essential Mix, their wildly eclectic set – which travels from INXS to Robin S via Prince, Dark Sky, The Streets and more – is now available to stream and download.

You can still catch Can U Dance at a few more festivals this summer, including Bestival on the Isle of Wight on September 4. Jackmaster recently marked the launch of his XOYO residency by picking 10 Glasgow classics guaranteed to raise the roof in his hometown.