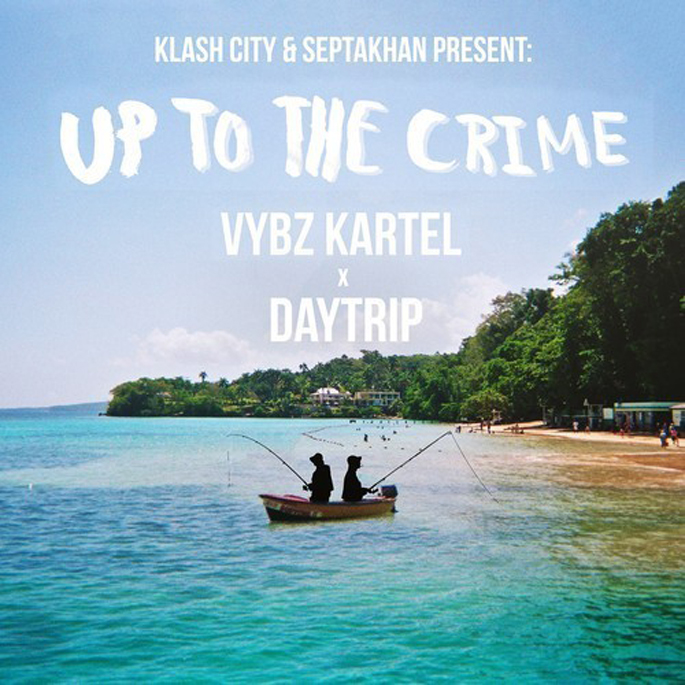 All it took was a trip to Jamaica.

NYC-based duo Daytrip (aka producers DenZ and Hugh Cosby) spent some time on the Caribbean island, and after putting together the killer trap vs. dancehall banger ‘Drop It‘ (featuring FACT favorite Lil Silk), they managed to get their hands on an unreleased vocal from legendary Jamaican emcee Vybz Kartel.

If you look hard you might be able to find rare early versions of the track, but Daytrip have come up with the definitive edition, adding an urgent Southern rap-inspired punch to the already rowdy vocal from Vybz Kartel. Sadly, the beleaguered emcee is still languishing in prison for the murder of Clive ‘Lizard’ Williams, so we doubt he’ll be able to give his verdict on the track for a few more years (35, to be exact).

Until then, check out the track in full below. Daytrip are currently traveling around the world making tunes, and you can follow their adventures over on their Tumblr.