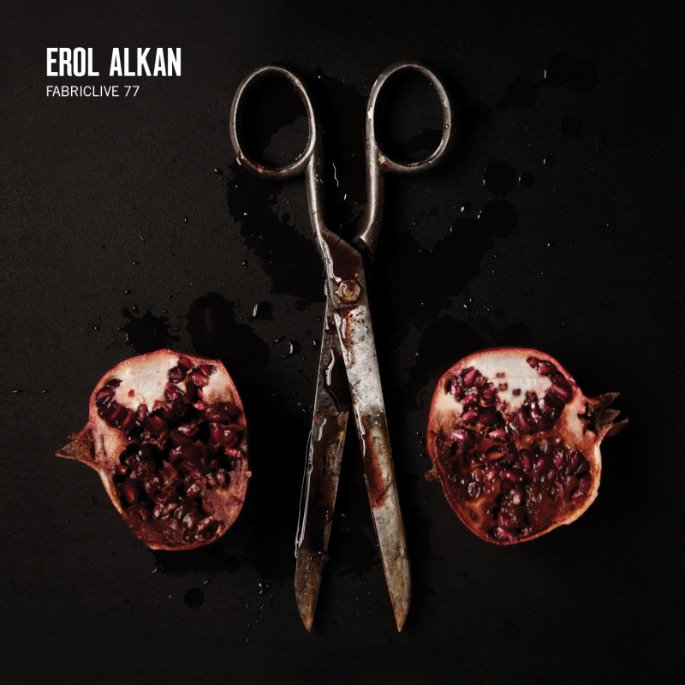 London scene stalwart Erol Alkan is lined up to mix the next Fabriclive mix CD.

Due for release on September 22 (and September 30 in the US), Fabriclive 77 features plenty of cuts from Alkan’s own label plus an exclusive airing of his track ‘Sub Conscious’ and a brand new one from Cowboy Rhythmbox, AKA Nathan Gregory Wilkins and Richard X.

He envisaged it for the largest of Fabric’s three rooms, as he explains:

“I certainly didn’t want this mix to be a flyer or advert for me as a DJ. I feel this mix is quite specific to Fabric as they are all records I would want to play in that environment. Even though I have had the benefit of playing all three rooms on a regular basis, this mix feels like it was designed for Room 1. It’s influenced by the sight lines from the perspective behind the decks, the lights, the fact that sometimes all you can see are hands reaching into the booth, as well as those behind you dancing alone in the corners.”

Check the tracklist below catch the album launch party at Fabric on September 12.