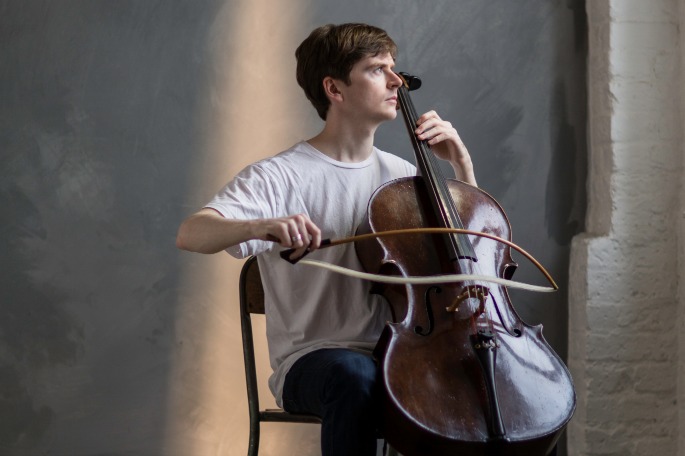 With that in mind, the idea of a cello version of ‘Another Fantasy’ might seem a little bizarre. And it is, actually – but that’s exactly what happened when fellow PRAH artist and experimental cellist Oliver Coates teamed up with Hackford for a split EP.

Coates’ rework sees him pulling all manner of gnarled and ragged sounds from his cello, looping and multi-tracking them into a chugging, almost-dancefloor-ready track that for once might actually merit the term ‘outsider house’. Listen below and hear Hackford’s original corker underneath.

The Oliver Coates vs Bryce Hackford EP is out on August 18, featuring Coates’ cover plus Hackford’s remixes of ‘Another Day’ and ‘The Clouds Flew Round With The Clouds’, taken from the cellist’s 2013 debut Towards the blessed islands. Pre-order it now from PRAH Recordings if you like, and check out his forthcoming tour dates below.

FACT’s Chal Ravens spoke to Hackford in December last year about his PRAH debut, the need for improvisation and his hatred of MIDI.