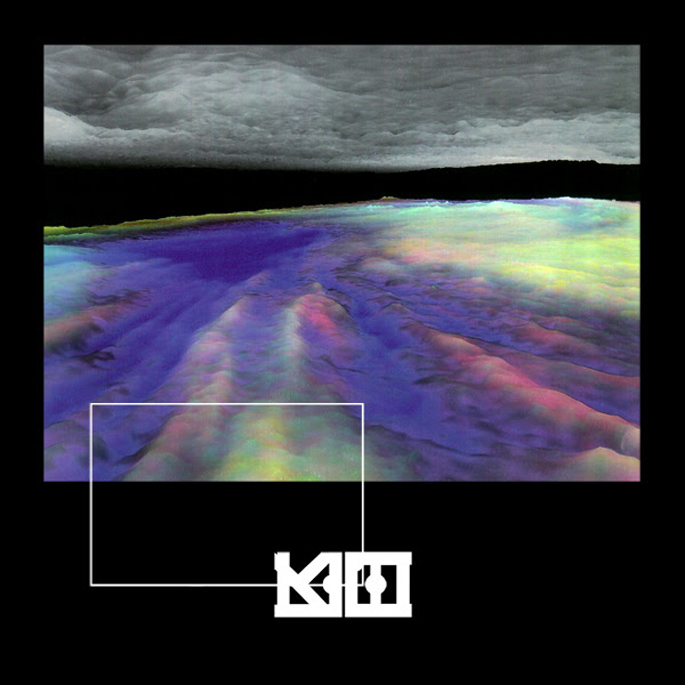 Brummie sound design wizard Lee Gamble is back this autumn, and he’s carrying with him the follow-up to 2012’s acclaimed Dutch Tvashar Plumes. As we reported a few weeks back, it’s called KOCH, but now we can take a peep at the spiffy artwork (above) and marvel at the generous 16-track selection.

It’s billed as a continuation of the themes Gamble explored on the album’s predecessors – the ambient d’n’b deconstructionism of Diversions 1994-1996 and the mutant club music of Dutch Tvashar Plumes, and from what we’ve heard of it so far, we’d have to agree. If you fancy a sneaky listen to one of the album’s highlights, make sure you tune in to FACT’s BBOX radio show tomorrow at 3pm ET (8pm UK).

KOCH will be released on 2LP, CD and digital on September 12, via PAN. 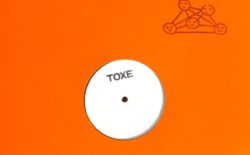