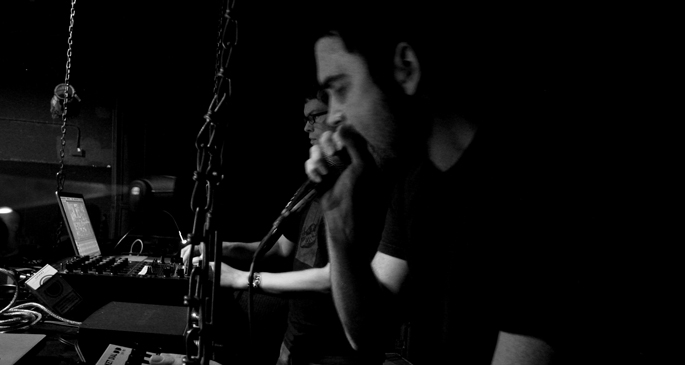 The final British Murder Boys performance took place in Tokyo back in April 2013, a visceral experience charred into the minds of techno duo Regis and Surgeon. “It was everything we’d ever wanted to do, distilled in one evening: it was commercial suicide, it was unsatisfactory to our fans, people loved it and hated it, they didn’t know what they’d just seen,” recalled Regis in an interview with The Quietus last year.

Following a 12″ release of the performance earlier this year, the Boys have unveiled the trailer for a forthcoming DVD documenting the project’s savage denouement.

“An odd thing happened – even though we had planned what we were doing I started feeling really light-headed, [and] Tony went mental. It was the first time ever I’ve seen Tony have a really really primal reaction,” continues Regis, AKA Karl O’Connor. “Afterwards it was quite funny, me and Tony got offstage and, like the cliché, hugged each other. We were emotionally drained, it was such an intense thing, absolute destruction, a night of wrongness.”

Due in mid-October, the film will be accompanied by a compilation CD featuring all the tracks the pair released on Downwards/Counterbalance 12″s over the years. Watch the trailer above, and keep an eye out for Tony having a bit of moment.

Explore the 10 best tracks from the techno powerhouse in The Essential… British Murder Boys. [via The Quietus] 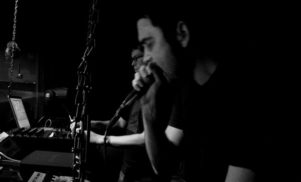