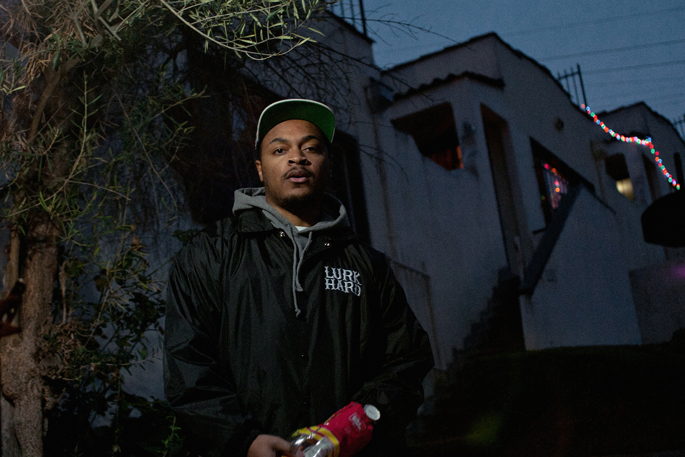 Entitled Main/Flex, the new record is set to include appearances from fellow NYC-based rap weirdos Ratking, Teklife’s DJ Earl and most unexpectedly Anthrax drummer Charlie Benante. We haven’t heard any tracks yet so there’s no indication of where the new EP could be taking Bannon’s quickly-evolving sound, but if our recent chat with him at this year’s Mutek Festival in Montreal is anything to go by, we can expect a collision of frenetic IDM-influenced beats and ragged jungle.

Bannon has described the EP as “aggressive,” and claimed it’s inspired by “current events, social injustice and personal loss.” We’ll be sharing more info as soon as it emerges. [via Resident Advisor]

Update: The EP now has a release date (November 4 via Babygrande) and a rave-influenced single that features vocals from Ratking’s Hak. Stream it below; we’ve also included the tracklist, but don’t expect any great insight there.