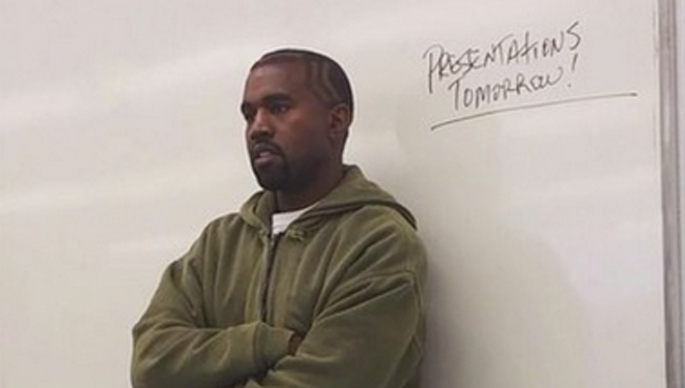 Kanye West has been teaching fashion classes at a Los Angeles community college as part of his community service.

Kanye has made several visits to L.A. Trade Technical College since beginning his community service in May and has been pictured in the classroom for the first time.

West was sentenced to 250 hours of community service in March for attacking a member of the paparazzi. It has been reported that Kanye has been teaching students on the subject of fashion, delivering a three-hour lecture on the topic during his most recent visit to the school which specialises in designing apparel.

Never too far from the headlines, the rapper caused a stir last week when was forced to defend accusations that he “shamed” a wheelchair-bound fan for not being able to stand during a concert.