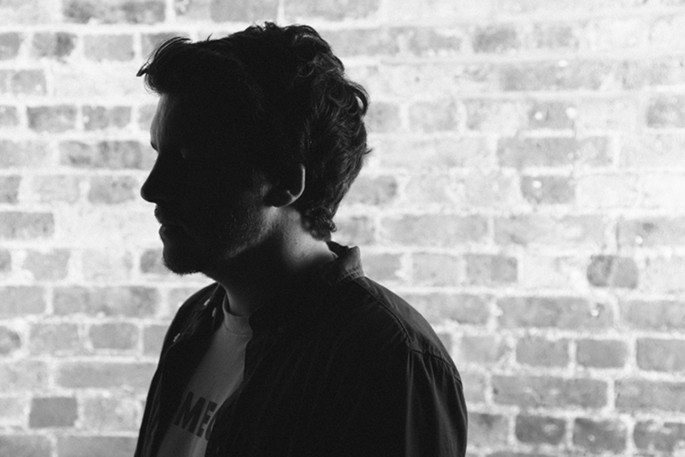 Signed to Ninja Tune, where he released his debut album Ghosts of Then And Now, Illum Sphere has been a regular fixture at Fabric in recent years, with the clubnight he co-founded, Hoya:Hoya, regularly running nights there.

Speaking about Hoya:Hoya’s regular spot in Fabric’s Room 2, Illum Sphere says “Room Two is a perfect balance; our visual artist Emmanuel uses the stage solely for his visuals, we play music from the booth and it just seems to work so well. You also have some people looking at whoever’s playing and some at the visuals, so the focus is less so on the DJ and more spread.”

The material on his Fabric mix ranges from the 1970s to the modern day, and spans various tempos. “I decided to stick to more electronic based music, from new wave, dub, techno, acid, etc.”,  Illum explains.