“I’ve thrown out every Prince CD I ever owned”: Tricky sets the record straight in FACT TV’s forthcoming documentary 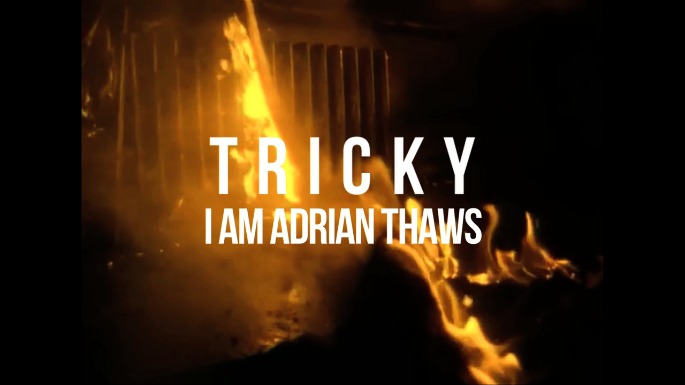 Next Monday, September 29, FACT TV will release Tricky: I Am Adrian Thaws, a documentary about the Knowle West Boy’s story to date.

Centred around one of Tricky’s most personal interviews ever, the film covers the iconic Bristol musician’s life in candid detail, from his battle with to drugs to his high-profile relationships and feuds. Few stones are left unturned, and even fewer punches are pulled. Ahead of the film’s release, here’s a a taste of what the upfront vocalist had to say about some of his fellow musicians and (former) heroes.

Tricky on Prince: “I was in [a club in] LA and I had two drinks for me and my friend. I had to walk across the dance floor and this security guard says, ‘Wait – Prince is dancing.’ I used to respect that guy – now I’ve thrown out every Prince CD I ever owned.”

Tricky on Bono: “You’ve got Bono hanging out with the Pope and Obama. For a musician to hang out with a politician, I think it’s disgusting. David Cameron? Obama? I wouldn’t shake their hands for a million pounds.”

Tricky on Damon Albarn: “I would never work with Damon Albarn ever again. We were walking through Leeds, in a fucked up area, and I said, ‘Look at these kids, they’ve got nothing’. And he looks at me and says, ‘They’ve got us.'”

The trip-hop pioneer has been on solid form recently, following last year’s False Idols LP with the eponymous Adrian Thaws, which featured appearances from the likes of wonky pop singer Tirzah on ‘Sun Down’ and rapper Mykki Blanco on ‘Lonnie Listen’.