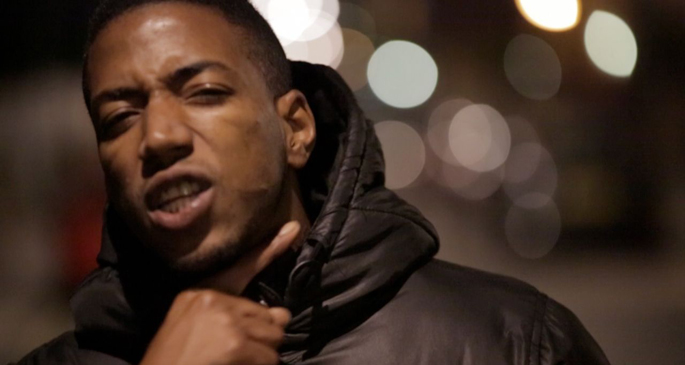 We’re big fans of Houston-based producer Rabit over here at FACT HQ. He managed to capture our attention with last year’s crucial Double Dragon EP on the Glacial Sound imprint, and recently he’s been wowing us with a regular series of experimental mixtapes, finding a soupy middle ground between Southern rap and retching industrial soundscapes.

Here London MC Riko Dan – who some might remember was a part of the legendary Roll Deep crew – lays waste to Double Dragon‘s ‘Black Dragons’ beat. It started live as a VIP mix, but after predictably rabid fan reactions Glacial Sound have decided to do us all a solid and put it out into the world. It’s set for release on October 6, and you can check it out below.