Learn the history of grime with Jammer, Geeneus, Spyro and Flowdan 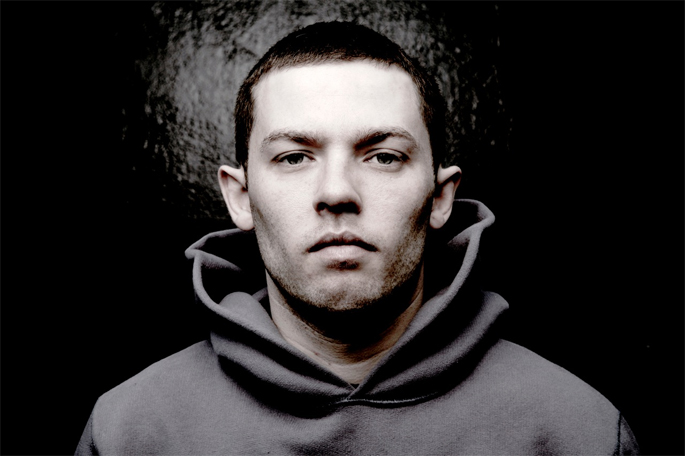 Rinse FM‘s 20th birthday celebrations are continuing, and this week the station turn their focus to grime.

Similar to the UK Funky roundtable we posted last week featuring Marcus Nasty, DJ MA1 and more, this week Rinse have provided a comprehensive lesson on the history of grime  according to the movement’s central figures. Rinse founder Geeneus was joined by fellow Pay As You Go Cartel member Flowdan as well as Jammer and DJ Spyro.

The history lesson focuses on the early days of grime, highlighting the key UK Garage riddims that would prove to be pivotal in laying the blueprint for what was to come later – So Solid’s ‘Dilemma’ and Wookie’s ‘Storm’ amongst others. Key grime venues such as Palace Pavillion and nights such as Young Man Standing and Eskimo Dance are discussed as well as important record stores including the defunct Rhythm Division on Roman Road.

Grime’s founders also detail the meteoric rise of stars such as Tinchy Stryder and Dizzee Rascal and the eventual commercialisation of the genre, finishing on the state of grime today. The discussion starts at about an hour and 20 minutes into the stream below and is hosted by Julie Adenuga.