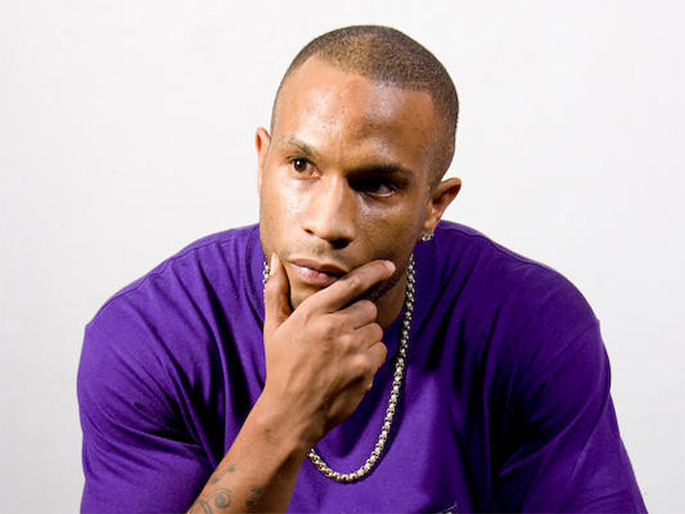 Key proponents of the short-lived but highly influential UK Funky sound have participated in a three-hour roundtable forum on Rinse FM as part of the station’s 20th birthday celebrations.

Topics covered include Gee lining up a fabled first studio session with Katy B via MSN Messenger, the tunes of mysterious producer Apple and Marcus Nasty explaining how he “injected steroids into house” championing the harder edge of funky from the likes of Lil Silva and D-Malice. Funky’s pioneers also detail the scene’s key nights and venues, Ayia Napa 2008 and their favourite tracks from the genre. Also explored are the various reasons for Funky’s demise from the shift to a more violent sound due to an influx of failed Grime MCs, the gravitation of the genre away from house roots and a dilution in production and MC quality.

Listen to the three-hour discussion below hosted by Julie Adenuga.