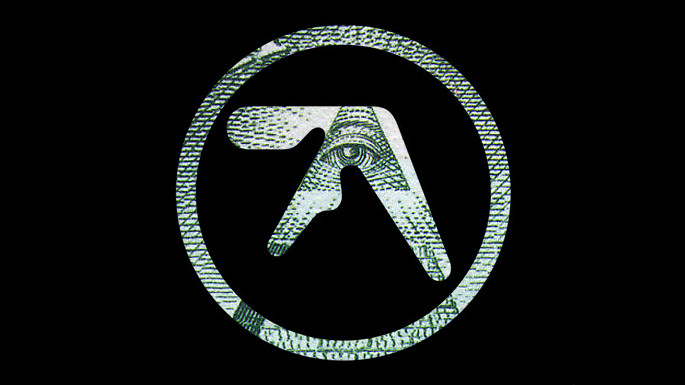 Away for 13 years… and back to his old tricks.

If one thing has been true about Richard D. James throughout his entire career, it’s that he gets a special joy from bullshitting the press — just check out our rundown of his various tall tales or that old interview for proof.

It appears that his time away from the music world has not changed his attitude. In a new interview with Q, James explains that — after watching YouTube documentaries — he’s sure the September 11 attacks in 2001 were “absolutely” an inside job. Plus, it turns out he’s a fan of other online conspiracy theories.

“When you follow stuff on the internet about Illuminati, New World Order, aliens, even if none of it’s true, it’s just a thousand times better than any science fiction film that’s ever been written,” he said. “I do believe pretty much all of it. You can’t only believe things which can be proven. It’s boring. Loads of things are unproven, but it doesn’t stop you believing them.” [via NME]