Wu-Tang Clan’s A Better Tomorrow is finally, definitely coming out 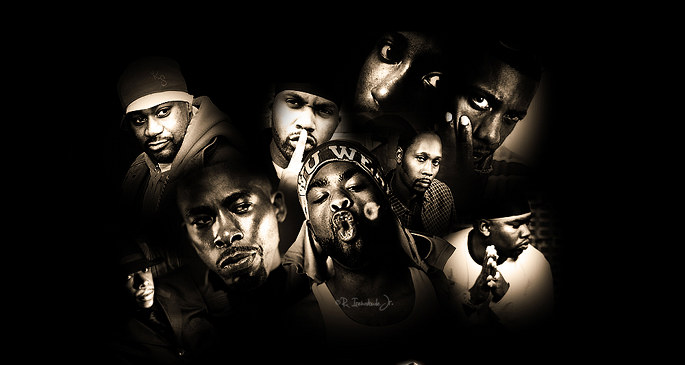 After months of speculation, the Wu-Tang Clan‘s new album A Better Tomorrow will be released on December 2, through the Clan’s new home of Warner Bros.

The news was announced in a Warner Bros press release sent out last night. The first single, ‘Ron O’Neal’, was debuted in August.

In theory, A Better Tomorrow is one of two Wu Tang albums this year: Once Upon a Time in Shaolin will be released as a super-limited edition of one, potentially priced in the millions.

Clan fans have already started a kickstarter to try and get that price down, of course.