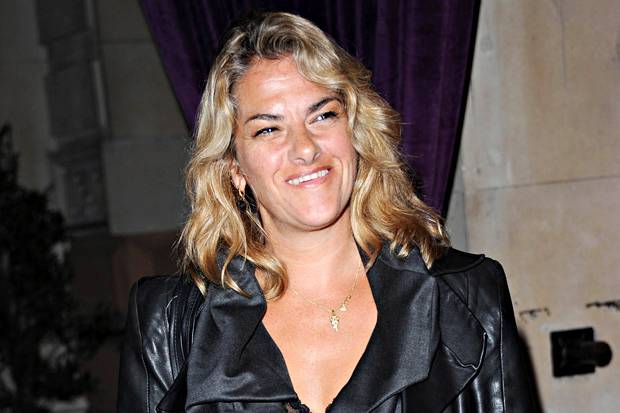 The not-so-YBA rebel will give Britannia a makeover.

Tracey Emin has become the latest famous artist tasked with redesigning the Brit Awards trophy, following in the footsteps of Peter Blake and Damien Hirst, who added his signature coloured spots to the statue in 2013.

“I was thrilled to be asked to rework the Brits trophy,” said Emin, whose best-known works include My Bed, an unmade bed covered in debris. “It’s so nice as a visual artist to have an involvement with the creative side of the music industry and it’s such a sweet celebration of the amazing talent we have in Britain today.”

Brits chairman Max Lousada said: “Tracey is one of the UK’s most prominent fine artists and we are delighted that she has agreed to re-work the 2015 Brits trophy.

“Having her on board means that we enter a fifth year of iconic and uniquely designed Brit statues, and with British creativity very much at the heart of the event, it’s fitting that Tracey takes the baton and continues this tradition.”

Vivienne Westwood and hatmaker Philip Treacy have also designed Brit trophies in the past. The ceremony will take place at London’s O2 Arena on February 25. [via Telegraph]