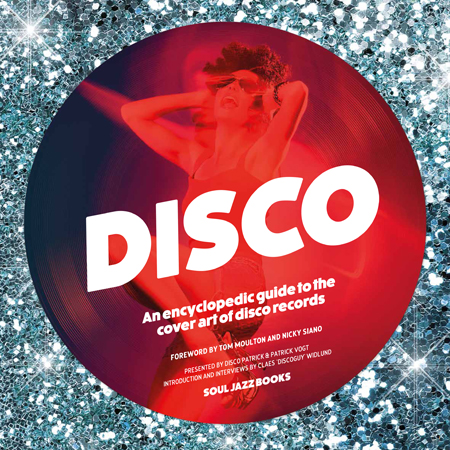 The compilation was assembled to accompany the UK label’s new book of disco flyers.

Last week Soul Jazz announced they had compiled thousands of classic disco sleeves in a new hardcover book. Disco: An Encyclopedic Guide To The Cover Art Of Disco Records features over 2000 album covers and 700 12″ sleeves.

Today the label announced the release of a double-CD compilation to accompany the new book. Entitled A Fine Selection of Independent Disco, Modern Soul and Boogie 1978-82 , the compilation is made up of 19 tracks from artists such as John Morales, Retta Young and John Gibbs and the US Steel Orchestra.

The music was compiled by Disco Patrick, who (alongside Patrick Vogt) also put together the book of flyers. The compilation will be available on on double-CD and digital formats, as well as two separate volumes of double-vinyl (with free download code).

A Fine Selection of Independent Disco, Modern Soul and Boogie 1978-82 will be released via Soul Jazz on November 17.

For an introduction to the work of John Morales, check out our recent feature on the remix specialist’s lesser-known cuts.