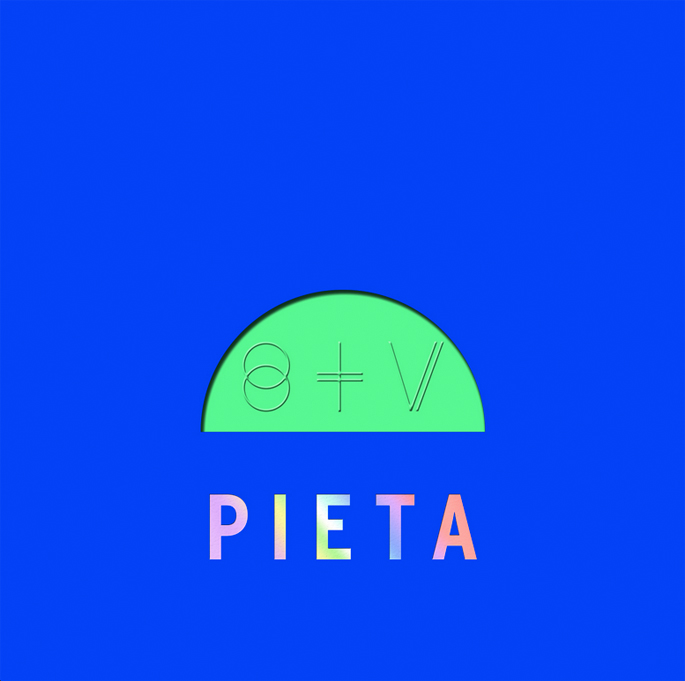 The A-side contains ‘Pieta’, a song that has recurred in St. Vincent’s live sets since February. The flip side of the record contains ‘Sparrow’, described as  “a deep musing on death and loss that recalls the sonic textures of Big Science-era Laurie Anderson,” according to Record Store Day’s website. ‘Sparrow’ is said to be a “counterpoint” to ‘Pieta’.

‘Pieta’ will be released on 10″ coloured vinyl, with each piece individually numbered. The package has been designed by Willo Perrnon, who also collaborated with Clark on the visuals for her world tour.

Watch fan footage of Clark performing ‘Pieta’ below. [via Consequence of Sound]