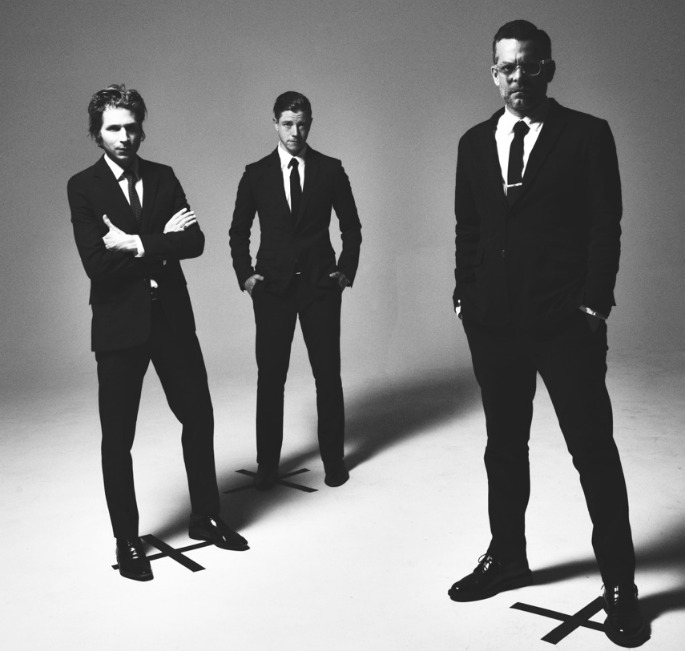 DFA trio bring ‘My Desire’ to the dance floor.

You might have heard the new single from NYC’s greatest gloom-mongers on the radio lately, but now here’s a decidely more bracing version from Factory Floor.

The London trio, who released their self-titled debut LP on DFA last year, have retooled Interpol’s track as an moody electro cut with lashings of primitive electronics and sleazy pitched down vocals.

Check it out below and grab it on October 27 through [PIAS] Co-Op. It’s the second single from Interpol’s new album El Pintor, and the band will be in the UK and Ireland next February for a six-date tour – check the dates underneath. They’ve also just added a third New York Terminal 5 show as part of their North American tour.

Meanwhile, Factory Floor’s Nik Void recently reunited with one half of Throbbing Gristle for another live gig as Carter Tutti Void – hopefully that will be released as an album just like the acclaimed first gig in 2011.