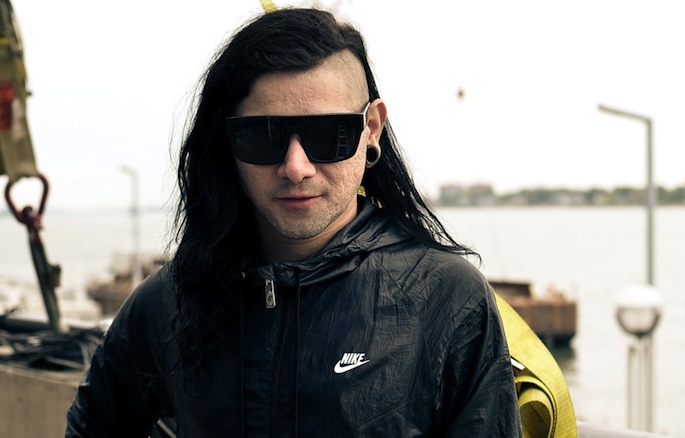 Most of those taken to hospital received treatment relating to drugs.

A total of 16 people were transported to hospital from a Skrillex show in Chicago last weekend continuing a worrying trend at large US EDM events. An Emergency Medical Services source said this week that the majority of transports were the related to drugs. Several of those transported were taken to children’s hospitals due to being under age.

“The policy in Chicago has been to take anyone who presents to the hospital,” said Andrew Bazos, who oversaw safety for the concert’s promoter. “We’re there for people who haven’t been smart, and safety is number one.”

Bazos claimed that “If their parents were there, they would have gone home with their parents… It’s not fair to make the promoter take care of kids who don’t know how to behave. … They’re young, and they’re often irresponsible.” A total of 10,000 people attended the event held at Chicago’s Navy Pier. [via NBC Chicago]