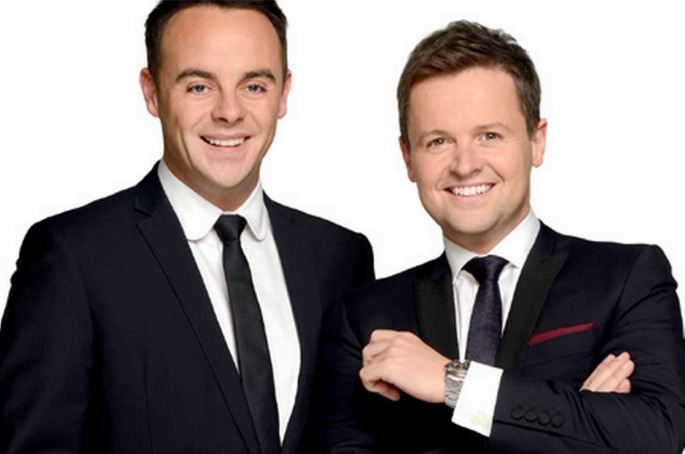 The famously music-mad pair will have to live up to James Corden’s, er, memorable four-year run.

Renowned musos Ant & Dec have been announced as the hosts of next year’s Brit Awards, finding themselves back in the role they last occupied in 2001.

The TV twins are seasoned musicians themselves of course, having only last year reached number one in the UK charts with the re-release of their 1994 classic ‘Let’s Get Ready To Rhumble’.

“We’ll be offering our advice to the fledgling pop stars backstage as to how to have a No 1 — as long as they’re prepared to wait 19 years for their record to top the charts like ours did!”

Meanwhile, artist Tracey Emin will inject a bit of highbrow pizazz into next year’s ceremony with her redesigned Brits trophies. The awards will be given out at The 02 in east London on February 25, 2015.