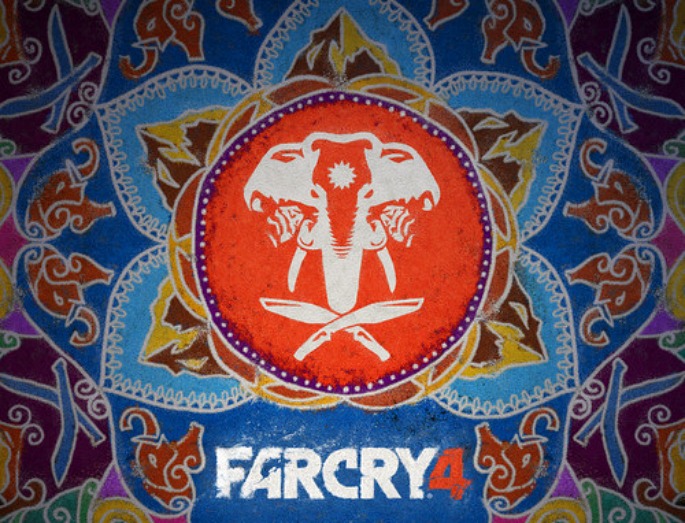 Cliff Martinez, the talent behind a raft of memorable soundtracks for Drive, Solaris, Traffic and most recently The Knick, has composed a soundtrack for Ubisoft’s forthcoming first-world shooter Far Cry 4, one of the biggest game releases of the year.

Working with music supervisors at Ubisoft’s Montreal base, Martinez came up with original music to bring to life the gameplay in the fictitious Himalayan region of Kyrat, hinting at traditional instruments like Himalayan bowls, tabla and bells while ratcheting up the suspense with glitchy breaks, martial drums and atmospheric pads.

“It was an honour to be asked to write the music for the Far Cry 4 game as my first full-length video game soundtrack,” says Martinez. “It was exciting for me to be asked to take my usual minimalistic cinematic approach to the immersive game world. Any game where you can ride on a rampaging elephant is a project you can’t turn down!”

We’ve got the first listen of four tracks from the soundtrack, which will be released worldwide tomorrow (November 4) on Geoff Barrow’s Invada Records, who previously put out the Far Cry 3 soundtrack by Power Glove. A limited 2 CD edition will also see release on December 2 in North America and on December 9 in Europe, while a limited 3LP edition is out in January 2015. The game itself will be available on November 18 for PlayStation 4, PlayStation 3 and Xbox One.

Power Glove told FACT all about their synth-heavy retro soundtrack for Far Cry 3 in our insider’s guide to making video game soundtracks in 2014 – read their insights and more from composers Brian Reitzell and David Kanaga.