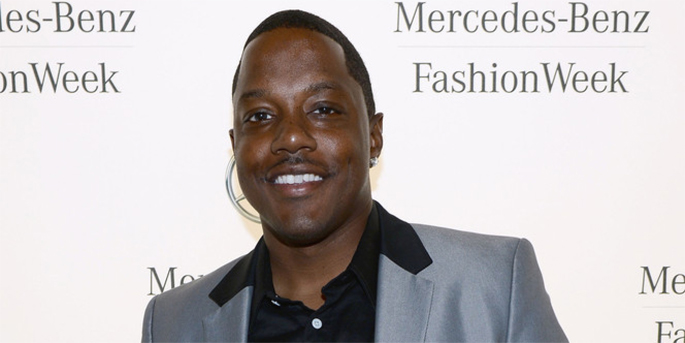 Correction, November 4: We originally reported that fewer than 50 people showed up to the gig, but a couple of attendees have informed us that the number was more like 200-250 by the time Ma$e came on stage.

Hardly a full house then, but not quite the catastrophe the initial photos had led us to believe.

The Harlem World rapper took the stage in front of only a handful of fans.

Ma$e was scheduled to perform at London’s Indigo2 arena tonight alongside fellow New Yorkers Foxy Brown and Fat Joe. After Brown pulled out and Fat Joe was denied entry into the country, Ma$e was left to head up the bill on his own.

Unfortunately for Ma$e, fewer than 50 people reportedly turned up to the show, set in a venue with a capacity of almost 2,500 (see photos below, taken by Ben Anderson).

To his credit the rapper still came out and performed his set despite the low attendance.

The poor showing for Ma$e’s concert isn’t quite as bad as what Brandy endured last year. The singer performed in a 90,000-capacity stadium in South Africa to an audience of approximately 40 people. 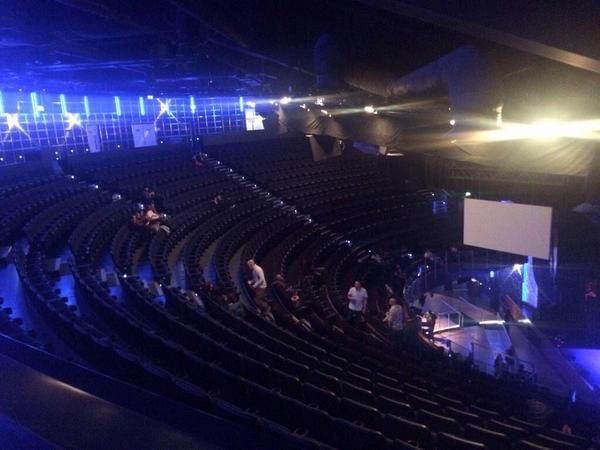 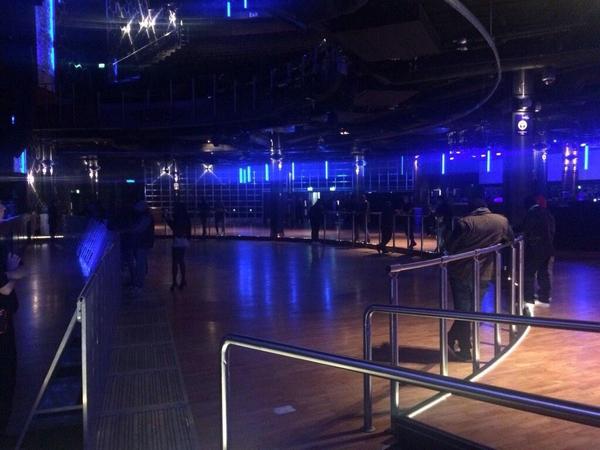 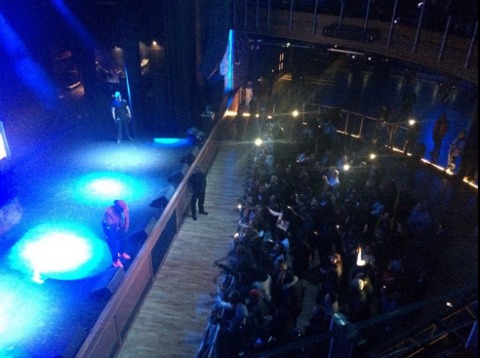