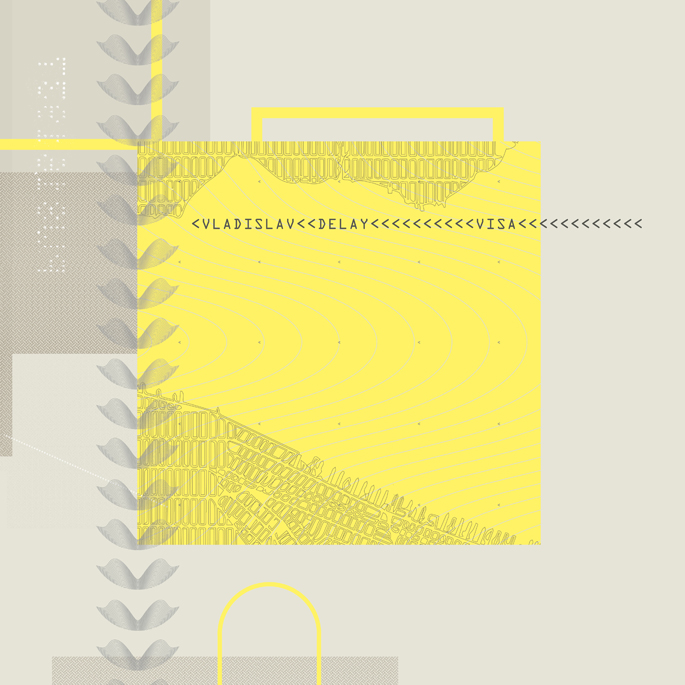 We’re rather massive fans of Vladislav Delay around these parts, so when we heard the Finnish electronic music vet was prepping his first foray into ambient music in over a decade you can imagine our glee. You see Ripatti’s run of mostly beatless records on Mille Plateaux in the early 2000s still drops jaws today, and even the idea that he’s returning to this mode was enough to set our hearts racing.

Thankfully, Visa (so titled after a disappointing run-in with the US department of homeland security) is just as good as we’d hoped, and you can stream the album in its entirety below.

If you’re still in the mood to hear more from the consistently reliable Finnish producer, FACT’s very own John Twells put together this list of Ripatti’s finest productions to date.

Visa will be released on Vladislav Delay’s own Ripatti imprint on November 10.