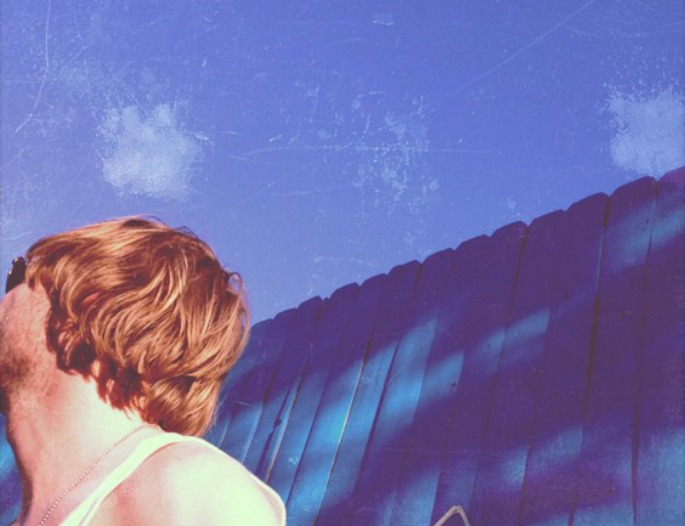 NY producer and Planet Mu regular Ital has lined up a four-way split EP showcasing talent from his own label, Lovers Rock.

As well as a breathy dub cut from his own archives, Daniel Martin-McCormick has selected a spiky floor-filler from his old roomie DJ Wey, mellow house meanderings from Earthen Sea and an anti-gravity jam built from undulating cosmic synths by Damon Eliza Palermo, also known as Magic Touch, whose recordings under this alias are on the “non-beat-oriented” side.

All four have worked or lived with each other previously, so it’s a crew effort, says the label boss. Grab Lovers Rock No. 6 on November 10 and check out Damon Eliza Palermo’s ‘Inner Realm’ in the player below.

Ital quietly released one of the year’s most essential dance albums a few months ago – find out why we loved Endgame.