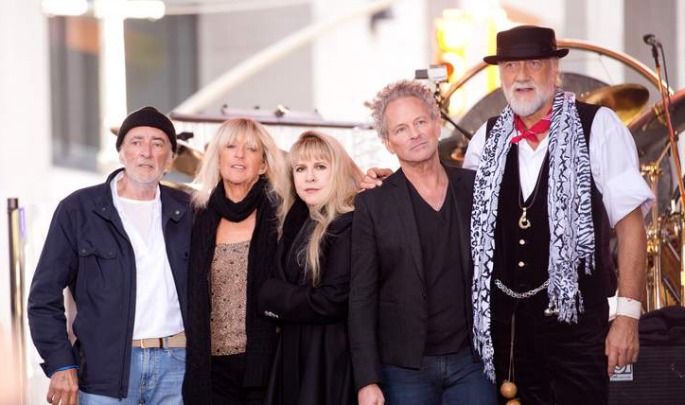 The reunited ‘Mac are back for a string of arena shows.

Fleetwood Mac, now with Christine McVie back in the fold, have announced a tour of the UK and Ireland next May and June including two dates at London’s O2 Arena.

The dates would leave the band available for a Glastonbury headline slot, but sadly that isn’t on the cards, as Mick Fleetwood admitted last week. “One of the things that I’d like to clear up is that we’re not playing Glastonbury,” he told the BBC. “A lot of folks think that we are, so loud and clear – we love Glastonbury and all the surrounding history of such a lovely festival but we’re not playing it.

“No bad faith for Glastonbury because I just don’t want people thinking it’s us,” he said, adding: “Never say never.”

Tickets for the tour go on sale this Friday, November 14, at 9am from the usual outlets. [via NME]