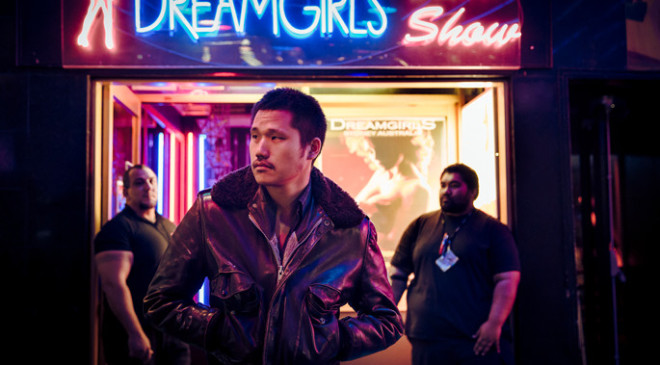 Alex Zhang Hungtai gives us the first taste of his new project.

Last month we reported that Alex Zhang Hungtai had retired his murky Dirty Beaches moniker with the promise of new music under a different banner next year. Well, we haven’t even had to wait that long – Zhang Hungtai has returned with a new alias, sharing two heavily jazz-indebted abstractions.

Recorded under the moniker of Last Lizard, there is little information surrounding the two instrumental tracks. ‘Dickie’s Theme’ is described on SoundCloud as “Tenor Saxophone and Tape Experiments,” and was apparently recorded in Lisbon, Portugal last month. The second track, entitled ‘Detroit (excerpt),’ is simply listed as a “Last Lizard demo.”