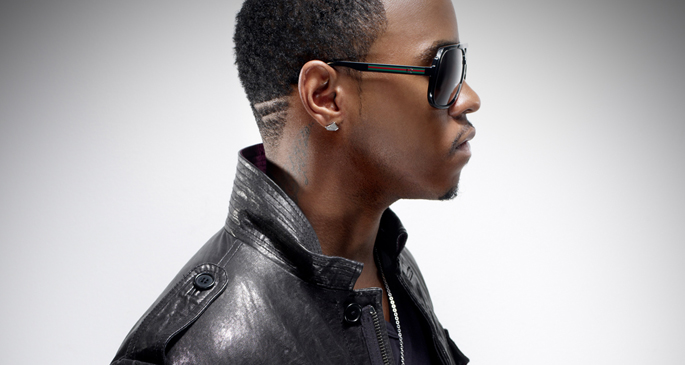 The Chicago-bred crooner opens up in a new interview.

Jeremih‘s career has been in limbo for sometime: despite the critical success of 2012’s Late Nights With Jeremih and the smash single ‘Don’t Tell ‘Em’, his long-gestating album Late Nights still doesn’t have a release date (after being pushed back from September 30 to November 4), and ‘Don’t Tell ‘Em’ doesn’t even have a video.

“I blame myself,” the singer tells Billboard. “I had a video scheduled. I just didn’t show up to it because of…” of issues on which he declines to elaborate. “I’m not going to point my finger at somebody else at this point.”

Regarding the album’s delay, Jeremih cites mixing, mastering and issues with clearing both guests and samples, a frequent refrain from the world of delayed albums. Encouragingly, he describes Late Nights as “clatchet” — short for classy ratchet.

However, he also says his label, Def Jam, has not been on his side, and that personal matters — including a custody battle over his 2-year-old son and an incident at a restaurant in Montana — have kept him distracted.