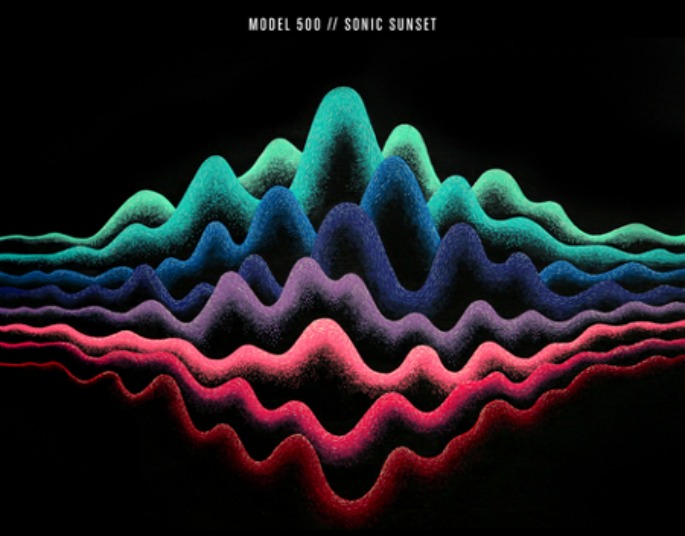 Sonic Sunset’s drifting deepness is back and better than ever.

Following the good news that Detroit hero Juan Atkins is preparing to release the first Model 500 album in 16 years, his old label home R&S has announced a reissue of some vintage ’90s techno.

A remastered edition of Atkins’ Sonic Sunset double pack, originally released in 1994 and engineered by his old mucker Moritz Van Oswald, is due on December 5. The esteemed Matt Colton handled the remaster, and new artwork for the record has been provided by Mark Warrington, which you can see above.

If you’re in the mood for more classic Detroit shapes you could do much worse than settling into Rolando’s Aztec Mystic Mix, a classic from 1999 that he recently shared on Soundcloud.

Hear the evergreen ‘Neptune’ from Sonic Sunset below. [via JunoPlus]