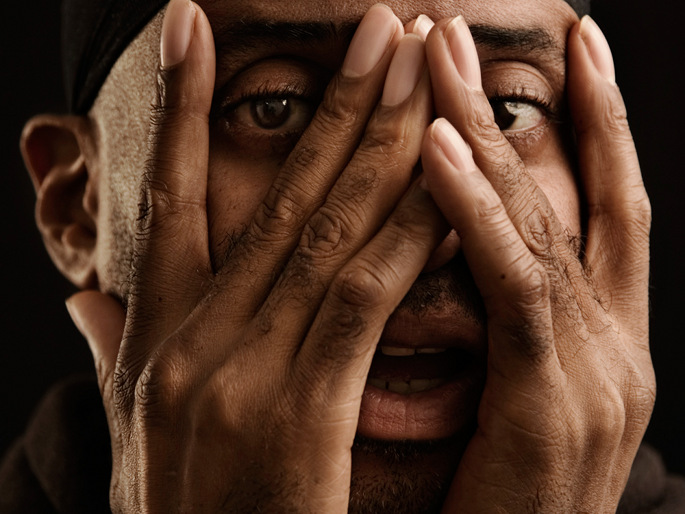 The techno originator marks his 35th year in the game.

Juan Atkins will return to his Model 500 alias next year for a new full-length titled Digital Solutions. Due out in January, it’s the third Model 500 album and a rather belated follow-up to 1999’s Mind And Body.

The Detroit DJ has been performing as Model 500 since 2010 in collaboration with Mike Banks, DJ Skurge and Mark Taylor, also releasing a pair of EPs on R&S, but the new album is a solo affair with some additional production from Banks, as RA reports. While the previous albums also appeared on R&S, Digital Solutions will be released on Atkins’ own Metroplex label.

Last year Atkins teamed up with Moritz Von Oswald for a series of live shows and an album under the title Borderland, so we compiled our favourite collaborations from both their sizeable back catalogues. We also got South London Ordnance to interview the man himself last year on technology, the music industry and the future of Metroplex.

Check out his FACT mix below and see the tracklist underneath.