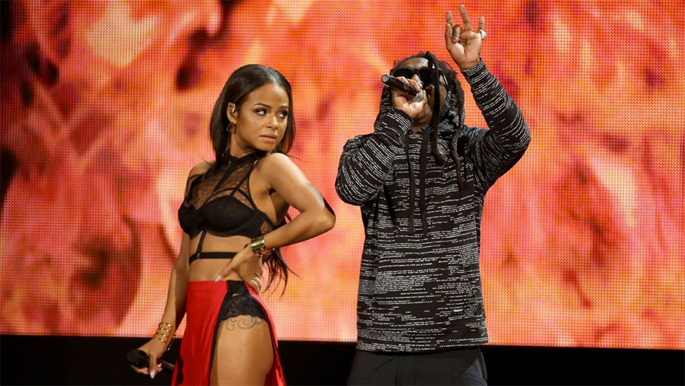 Unlike last year’s ceremony, this year’s edition was largely devoid of absurdity. Although Charli XCX did perform alongside a shirtless dancer in a Donnie Darko-esque rabbit mask and Selena Gomez’s backdrop reminded some of The Human Centipede.

You can watch some of the choice performances below.